In 1983, when people were in the streets of Manila, rallying for change in government, the youth of the Focolare Movement (an ecclesial movement within the Catholic Church founded by Chiara Lubich; aims to fulfill the Last Testament of Jesus, “May all men be one”) made another choice instead: to change their lives by practicing the culture of giving. They aimed particularly at marginalized areas and together they decided to help those communities concretely in relation to their basic needs. With the intention to uplift the people in these communities from poverty and restore their dignity as human persons.

They opened their cabinets and tried to see those things that they no longer used or other superfluous items and raised money through a rummage sale. Furthermore, some of those youth were medical practitioners, so they rendered medical services, free of charge, to these people. Attracted by the example of the youth, a family from the neighboring barangay offered the youth the use of their garage as a medical clinic and eventually, people gathered in the place so that they could be oriented and get assisted in their health needs.

Believing in that phrase of the gospel that says, “Freely you receive, freely you give” (Mt.10:8), these young people decided to name the present agency, Bukas Palad (BP) because of this discovery and experience.   Bukas Palad has spread even to other parts of the country where there is Focolare: in Tagaytay (1985), Cebu (1987), Davao (1988), and La Union (2000).

Bukas Palad has become a social initiative of the Focolare in the Philippines. These social centers provide integrated and holistic services in their respective communities. Through the rapport that was established in time by means of living the Spirituality of Unity, which is typical to the Focolare, the recipients became partners.

Being a partner, they were able to experience and discover the value of helping other members of the community and themselves, through their own experiences, became living witnesses of this new reality.  As a result, these recipients became protagonist in encouraging other members of their community that anyone may overcome the enslavement of poverty and rediscover their dignity as children of God; this was the experience of the majority of the workers who come from the community itself.

To this day, the Social Center continues to serve these communities because of the unstoppable population growth in the community that makes the work of the Local Government Agencies difficult to keep up with the delivery of public services in health care, education, livelihood programs, subsidized housing, sanitation, food subsidies, etc. [1]  This deficient public service is supplied by the Social Center through its programs and services.

Regardless of issues and challenges mentioned above, Bukas Palad believes that empowering people, through the Movement’s Ideals of Unity and Universal brotherhood, will provide them tools that will help beneficiaries overcome the enslavement of poverty.  This move will target to response the issues of poverty, education, poor healthcare, unemployment; face the challenges on how to bring back the individuals’ dignity, trust, and confidence to their respective community and families.

Alternatively, despite many challenges, the Social Center was able to expand its programs and services to a community in Quezon City.  This step will spread the new approach of community development by concentrating on the development of the human person as a whole.  The new found community will also be introduced in this new way of life; where they are able to overcome the enslavement of poverty and take responsibility in building new society for themselves, families, communities, and the world.

In view thereof, Bukas Palad Social Center will act as a protagonist of change by empowering people through the spirituality of Unity as inspired by the Founder of the Focolare Movement; Chiara Lubich.

To this date, Bukas Palad Foundation of the Philippines, Inc. has already reached over 10,000 families in its area of coverage.

Bukas Palad Foundation of the Philippines, Inc. (BP) is a non-profit and non-governmental organization that provides sustainable development, education, livelihood, information and communication strategy to children, elderly, urban poor, and victims of calamities and disasters.

BP serves the community through comprehensive programs and services that are geared towards promoting the holistic growth of its beneficiaries. By living the motto: “Freely we give, freely we receive”, and through the continuous efforts of its members, community workers, medical volunteers, and teachers, BP has reached out to over 10,000 families in the community. 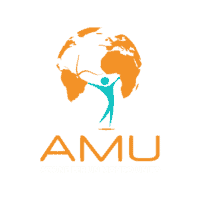 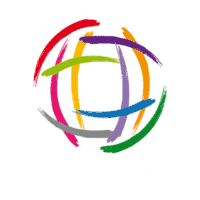 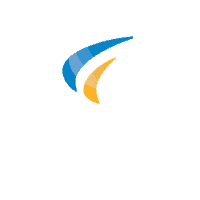 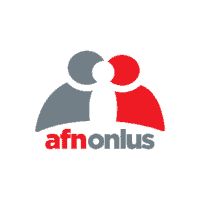 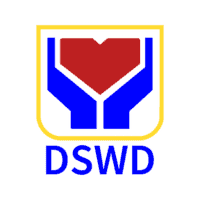 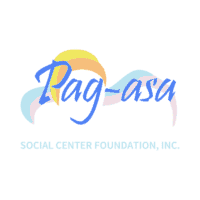